“Neighborhood is a short film that taps into a place from where and why I began snowboarding. A place that is about the feeling of riding your local hill, doing a million laps and having a shit eating grin the entire time with your friends for no reason than to just be. It was what you had and you made the best of it because it was the best.

Within this piece, I went to spend time with @Danimals at his home in Minnesota, and got a taste of the absolutely amazing rope tow culture—so rooted it feels ahead of its time. Then I spent a chunk with @BlakePaul where he lives in SLC riding Brighton. The access to terrain, big squad vibe and the Milly chair.

I hope in the end, some crew of young-ass groms from the middle of nowhere sees this film and gets them hyped. Hyped to not need a helicopter, fly to a city to jib, or to be stressing on stacking. Just fired up to go up and take some laps, talk shit to each other and have a good time. As at the end of the day that’s all that really matters.” 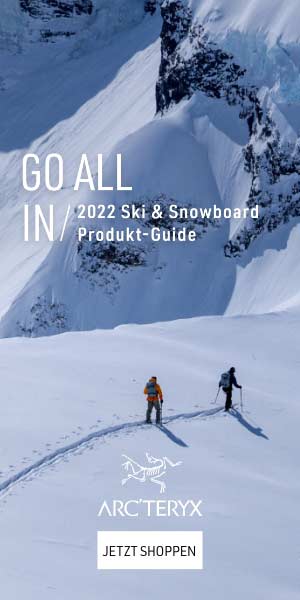